Santa Maria is on a crusade to fight boring meals

About ten. That’s probably a fair guess when it comes to the number of dishes we vary between on weekdays. Santa Maria is not impressed by that figure. Launching the “No More Boring Meals” concept, the world foods and flavouring brand promises to fight boring meals.

“I think many of us recognises the lack of imagination and inspiration when it comes to cooking. It’s so easy to get stuck in routines and often difficult to break out of them. That’s what we at Santa Maria want to change. Everyone should be able to enjoy an exciting meal in a lively atmosphere. Wherever you are and whoever you are. With ‘No  More Boring Meals’ we want to encourage people to leave old habits behind and rediscover the joy of food all over again, says Magdalena Färemo, Brand & New Business Development Director at Santa Maria.

The “No More Boring Meals" concept will be launched on January 21, when Santa Maria launches a reality-based movie, showing an isolated group of researchers in Iceland. With simple equipment and a limited pantry, their meals become monotonous and boring during their expedition. A Santa Maria food truck is flown in to provide the team with a memorable evening with exciting Tex Mex dishes, hot spices and a lot of laughter.

- Exciting meals have the ability to create a vibrant setting. Bonding over food brings people together, instead of using smart phones, tablets and other distractions. The film clearly shows our ambition to fight for this. Peppercorn for peppercorn. Enchilada for enchilada. Meal for meal. That is why we come to work every morning” says Kristina Lukes, Global Marketing Director at Santa Maria. 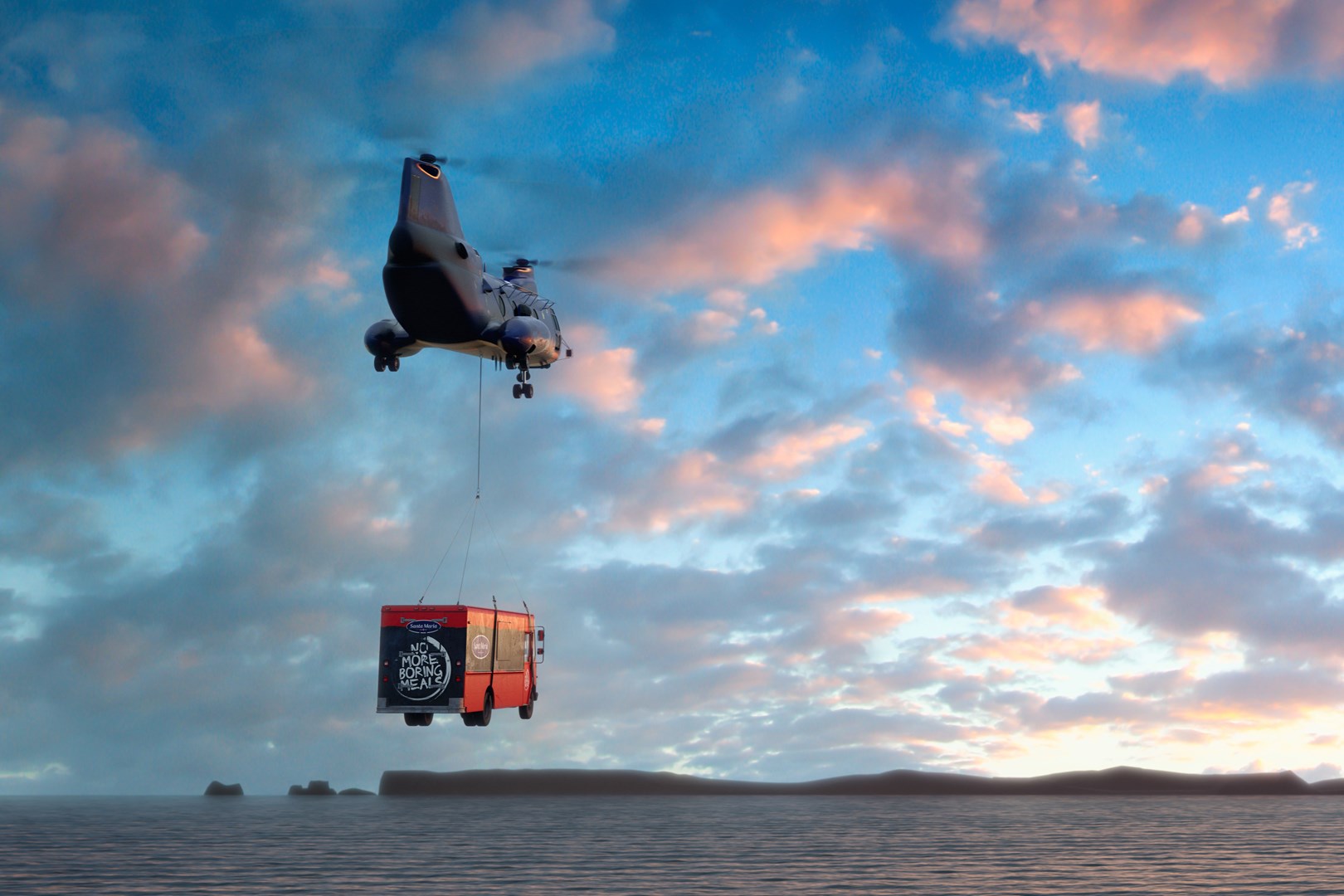 Take a look at the e-mail we sent you.