What’s your typical day? It depends on the season. In the moment, wintertime, it’s just going in the university, preparing lab work, preparing samples going in to analyse.

Most frustrating thing about being here? The weather. The fact that sometimes you can’t leave the house. Or if you’re doing fieldwork there is some days you can’t go outside.

What’s your diet like here? Usually you buy in food for like a week, maybe a bit longer sometimes. So it’s just what you can keep for a week. It’s usually, for example, pasta, maybe some vegetables if you can keep them fresh. But often dried food. It’s usually the best idea because it is easy to carry, and it’s cheap. If you are really lucky you can take lamb legs, but that is for the lucky few…

What do you miss most from home? Vegetables, because you often don’t have them and you usually want to cook something quickly. But generally you cook something. It’s nice to do that, but it’s always quick and sometimes you miss more extravagant food. But things like vegetables are harder to bring in. You usually think about nutrition firstly, but you can attempt to make tasty food.

Do you miss food from back home? Yes! Sometimes I miss food from home. Even though I admit British food isn’t the best, but living in this small country you realise how expensive the food is. It’s very expensive here for us.

Do you get bored? No, not usually. The weather can be frustrating but it always changes, so even if it’s terrible it’s not boring. Even if you’re stuck inside, it doesn’t matter that much.

What do you think of Tex Mex food? I can’t say that I’ve eaten Tex Mex so much up till now. I eat tacos, burritos and fajitas though. And fajitas is quite common in the UK. I have eaten more burritos here than I ever have in the UK! 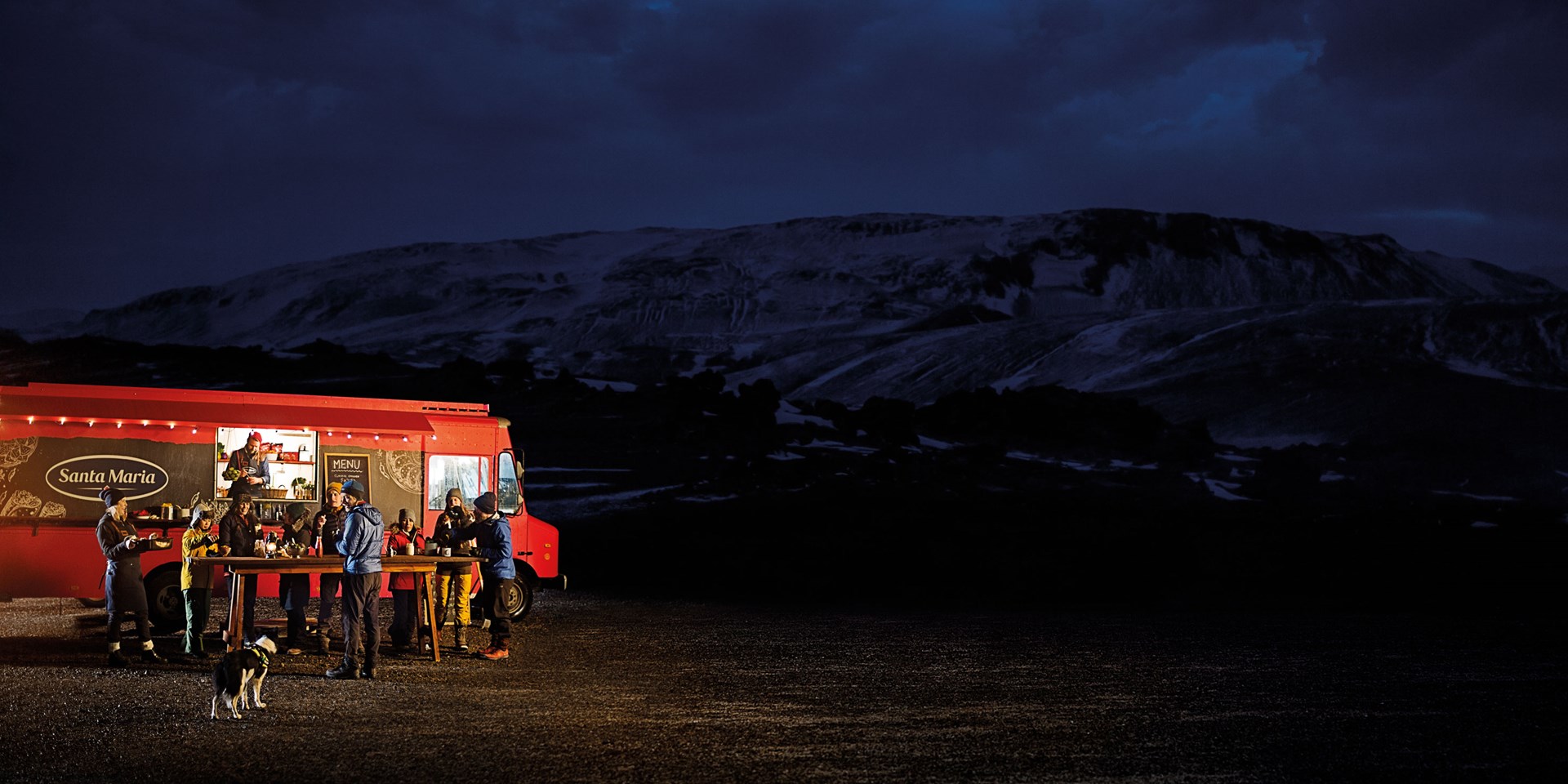